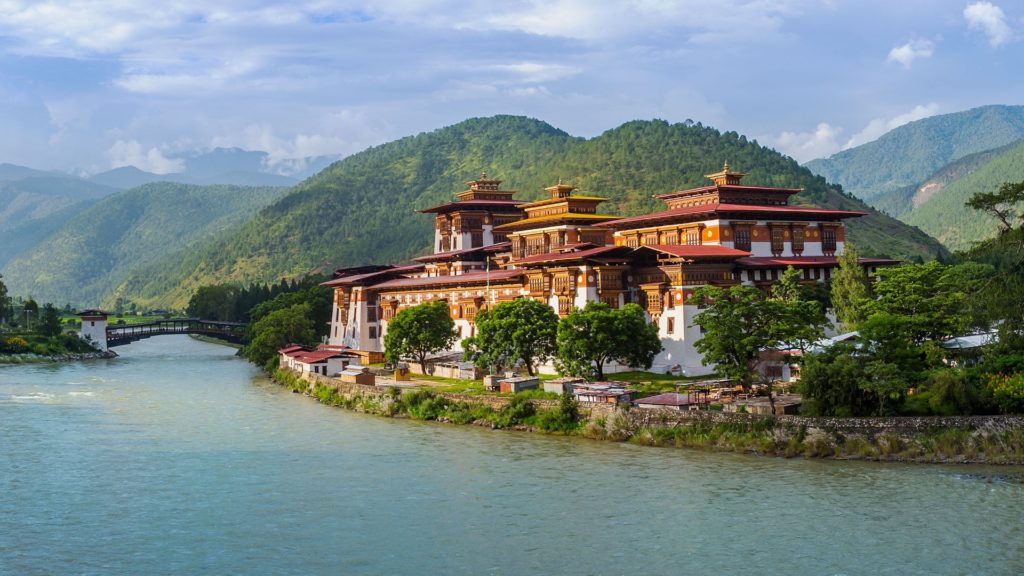 Bhutan – a land of serenity & happiness

Bhutan- the “land of the Thunder Dragon”; so-called because the sound of thunder in the mountains and valleys of the country sounds like the voice of dragons. In their national flag a white dragon is clasping jewels symbolizing national wealth and perfection. 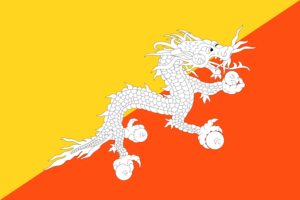 This serene country is tucked between India and China (two of the most populated countries in the world) and is adorned with thick woods and deep ravines. This is a country where tourists would not be able to find traffic lights or hear a single car horn or police whistles. Aren’t those aspects being what soothe our sight and bring peace to our minds?

In the modern world, countries are ranked as per their GNP i.e. Gross National Product; an estimate of total value of all the final products and services turned out in a given period in a country. But Bhutan breaks this monotony by prioritizing GNH i.e. Gross National Happiness over GNP. 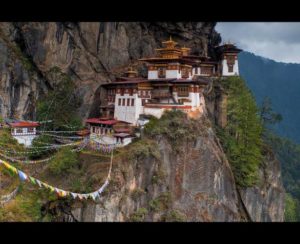 Despite being one of the smallest economies in the world, their development is completely driven by GNH, education and health is completely free, and they strictly maintain a carbon negative biodiversity. More than 72 percent of Bhutan is under forest cover. Though there continues the rule of a monarchy, however, here’s a surprising fact. The monarchy had insisted the citizens of Bhutan to adopt democracy and it was included in their constitution. This allows the kings to retire at the age of 65.

Currently, Bhutan is among those rare countries who have passionately upheld their unique culture, traditions and have continued to safeguard their pristine environment.