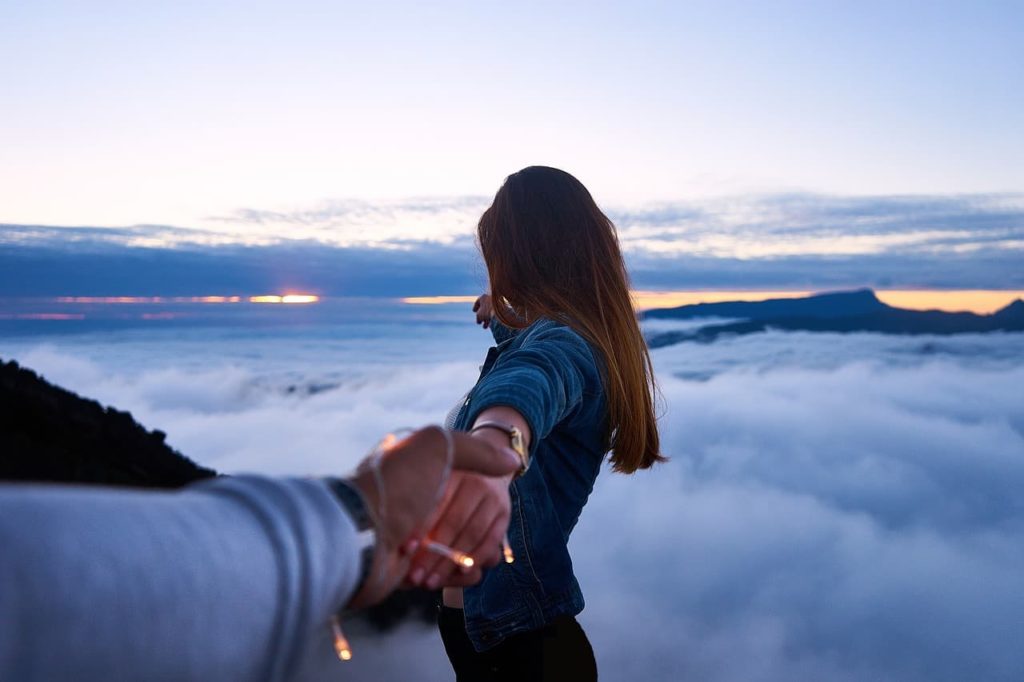 Lilly took the bus home. Trying hard not to show any emotions. In front of her, a couple was holding hands. That view made it harder, not to break down in tears. They were like that couple, only one day ago. She was convinced that he would never leave her. He promised her many times. 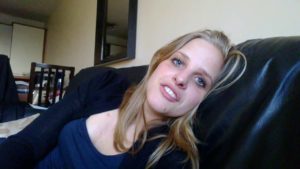 She and krish met online, they liked the same music. She made a comment on a song and he gave a comment on hers. A few days later, she got a friend request from him. Out of curiosity, she visited his personal page and watched his pictures. He was cute and handsome at the same time. He looked very different from all the men in her country. Most men in Sweden had golden or light brown hair and light eyes. Krish his hair was black as the night. And his eyes colour was deep brown, almost black. It was very appealing to her. After a few weeks, spending a lot of time talking to each other, he asked her if they could Skype.

She ran into the bathroom and put on some lipstick and fixed her hair. Very nervous she took the call. Face to face they stared at each other. Not knowing what to say. He cleared his throat and a carefully hi came out of his mouth. Hi, how are you doing? You look so much prettier in real life. Her cheeks turned tomato red, thanks was all she could say. OMG, I never saw anyone change colour and a big smile appeared on his face. Both started to laugh out loud, and the ice was broken.

They didn’t let a day pass without talking to each other. She discovered that he was a beautiful person from the inside and outside. There was a little bit of age difference between them, but that was not of their concerns. They became very good friends and missed each other when they were offline. He came from a good family, with the same values as her family. His mother and little brother often talked to her and she became very fond of them. Although his mother didn’t understand that she lived alone and not with her parents. It was a cultural thing. For them, it was normal to stay with your parents until you got married. But in her culture, you had to grow up fast, stand on your own two feet when you reached a certain age. His family was very close. Her family was close in a different way. When they needed each other, they stood side by side. Otherwise, they would see each other only once in a month or so.

On a beautiful Sunday, she had a conversation with his mother. She invited her to come to them for her holiday. Stay with us in our home, you only need to buy your ticket. Lilly never traveled that far, for her it was on the other side of the world. The next day she discussed it with her boss. He told her to spend a whole month of holiday. Knowing that she didn’t have one day leave for many years. And so she did. Booking the flight was easier than she thought and getting a visa to enter the country was quick and simple. A new chapter of her life began. Her family was a little bit worried, her traveling alone, in their eyes, a dangerous country. But she knew that it would be okay because Krish was going to pick her up from the airport.

A long, but pleasant flight brought her to her best friend’s country she went straight to immigration; they took her fingerprints and made an eye scan. Stamped her passport and she was free to go. Only the baggage was left to collect. She found her yellow suitcase, which was making rounds with two other bags. The rest was already gone. Following the exit sign, and in a few minutes, she stood outside. Her eyes tried to find Krish.

Everywhere she looked were dark people with black hair and dark eyes. How will she ever find him! Then a familiar voice called her name. Looking towards the sound, their eyes met. Krish! I’m so happy to see you, giving him a little hug. I’m so happy to see you too Lilly, welcome to my country. He grabbed her hand and carried her suitcase. Come we go to my family, they are dying to see you.

After a short taxi ride, they reached an apartment complex. My aunt lives here, we will stay here for two days and nights. After that, we will travel home. His family gave her a warm welcome and she felt like home immediately. After two days they travelled to his hometown. It was a bit of a culture shock to her. This home was so totally different than hers. He told her before that they were not rich, but also not poor. What she had in mind was totally different than what she saw. It was clean and cozy and she thought, people, make a happy home, not stuff.

It took her just a few days to adjust and she had a great time. Sometimes she and Krish travelled to different beautiful places. The month was over before she knew. Leaving back home made her heart cry. She got really attached to this family, especially to Krish. They all cried when she left and waved them goodbye. In the airplane back home, she realized that she fell in love with Krish. Would she see him again? Was he feeling the same for her?

The next day, he confessed to her that he loved her. 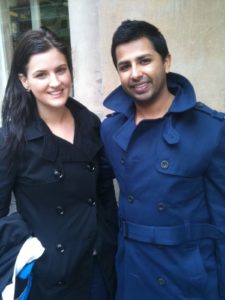 This all happened five years ago. Since then, they had a relationship. After a lot of struggle with immigration, he came to live with her. They were happy and everything seemed to be okay. Krish got a good job and earned enough money to support her and his family back home. They made friends together, spent holidays together. It was the happiest times of their lives. Sometimes after having a talk with his family, Krish looked troubled. Many times, she asked him what was wrong. Nothing he replied only normal things and shook his shoulders.

The day before it was the same situation. After a call, he stared at her for a long time. And she thought she could see tears in his eyes. Honey, are you crying? No, no just a hair in my eye that is bothering me. She knew he was lying but didn’t ask more. He was that kind of a person that could not be forced to tell his feelings. When the time was right, he would share his feelings with her. In the night he opened up to her. I have to tell you something, something serious. She looked at his face and waited. My parents want me to marry a girl that they found for me back home. Marry a girl? Why? How? I don’t understand? We can get married if it is important to them that you get married. Now tears were rolling from his eyes. I’m not allowed to marry you, you are not marriage material. I don’t want to, but I have to!

You don’t need to do anything! Don’t you love me?  You just give up on me?

Please don’t leave me, Krish, you promised me!

They both cried and held each other close. All that Krish could say was, “sorry” my Lilly. I have to obey my parents; they are like God to me. Lilly never felt as small as at that time. 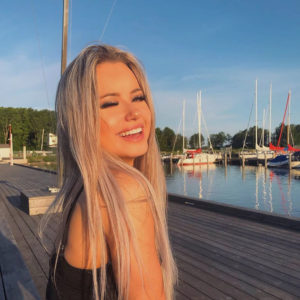 In the morning he left for the airport and told her goodbye. Lilly didn’t say anything. She just stared at the closed door. After one hour of sitting there, she decided to go to work. On autopilot, she did her job.

The bus stop was close to her house. Every step she took felt heavier than the one before. Her shaking hand unlocked the door. While closing it, she fell to her knees and let her feelings go. Uncontrolled she was weeping. Without noticing that the light turned on. Lilly? Lilly? It’s me, Krish. I couldn’t leave you, Lilly. I think God would never want me to be so unhappy without you. I love you! I’m so sorry for everything. What God brings together, no one should try to break up. Please forgive me. Lilly looked up and she saw that he was honest towards her. I will forgive you, honey, never let me go. Krish held her tight and whispered, never, my Lilly.

Wilma Bos, writer, painter, molder with clay. Since she was a little girl she made up her own stories and was determined to find a listening ear. Mostly in the very early morning in her parent’s bed. Later in life she began to write poetry in three languages. Dutch, English and her native language Gronings. After losing her Job through illness she found time to write a book and short stories. This became her passion. Her goal is to take people into the flow of her mind. Inspire them, touch their hearts, make them think about life and use their imagination. Her hopes are that she can change someone’s life in a good way. Bring something good to this world and to humanity.